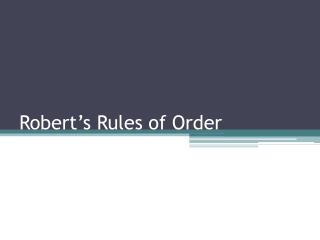 Introduction to Order Entry - . order entry lesson 2. following completion of this lesson you will be able to: .

Rules and Regulations - . uniform school uniform changes will come in to force from june 15 2011 regular uniform to be

Elements of Romanticism - . 1798-1832. romanticism. a movement of the eighteenth and nineteenth centuries that marked

VLE Calculations - . purpose of this lecture : to demonstrate how raoult’s law can be used in the prediction of the vle