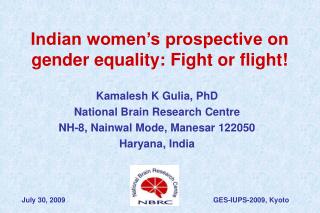 Heartfulness Magazine - April 2018(Volume 3, Issue 4) - In this issue, we explore digital technology: what effect does The “Unthinking Decision”: Slavery - . how did economic, geographic, and social factors encourage the growth of

ACC Participation In Air Shows - . lt col bill edwards acc/a3ta. overview. who we are what we do why we participate in

The French Revolution - . “war is when the government tells you who the bad guy is. revolution is when you decide that

41: Election of 1828 - This was andrew jackson vs. john quincy adams, round 2. adams won a disputed election over jackson

Thought of the Day - . identify the french estate system. what is a social class? how many were there in french society?

Corporation and Society Restoring Confidence in the Corporation - . costas kataras. athens university of economics and

Hi! Please come in, find a seat, check the agenda on the board, and get started on the warm-up below. - Hi! please come