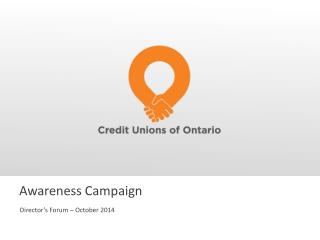 Asbestos Awareness Training - . please note: this awareness package runs automatically (you can use the ‘ ’ and

Bloodborne Pathogens Awareness Training - . introduction. this is an awareness level course that will provide general

Pink Chaddi Campaign - The pink chaddi campaign kicked off on 5 february 2009 to oppose the sri ram sena. the campaign is

First Aid Awareness - . what is first aid : first aid is the assistance or treatment given to a casualty for any injury

Pan-awareness: Building a bridge between panpsychism and Vedanta - . anand rangarajan anand@cise.ufl.edu dept. of