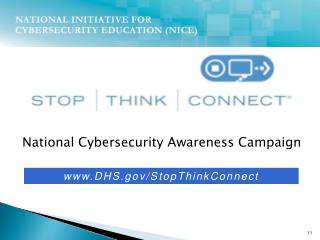 Awareness Campaign - . “animal endangerment”. by tomas roberts. why?. the reason i want to do this awareness campaign

National Awareness Campaign for Urban Water Crisis - . working paper about the current crisis and its impact on water