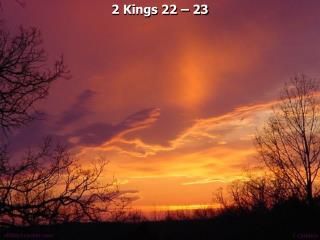 VENTILATOR THE BASIC- COURSE - . history of ventilator. early history of ancient times . old testament there is a mention

PHONICS REVIEW - . short vowels. these letters are the kings and queens of alphabet school. a a. e e. i i. o o. u u.

Pursuit of Power - . chapter 14. power of kings: absolute or restrained. what is the difference between an absolutist and

Welcome to Temple Bible Church - . kids christmas choir. born that we may have life. no reputation n o stately bearing no

It Blows You Away - . &quot;coal, gas and oil will not be the three kings of the energy world for ever. it is no