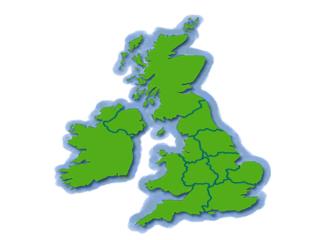 The Britons were Celts. The Celts arrived in Briton around 517 BC. Celtic kings (Britons) ruled Briton before the Roman invasion around 100 BC and after the Roman rule in Briton until the arrival of the Anglo Saxons around 449.