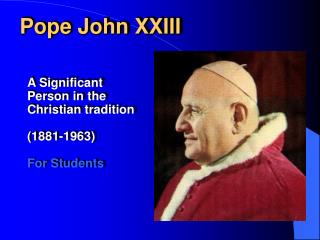 John Muir Part 2 - . week 29. come along on a trip to alaska it’s 1880 and few american citizens have ventured up into