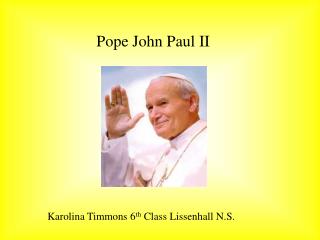 “THE SCRIPTURES TEACH THAT SPEAKING IN TONGUES, MIRACLES AND MIRACULOUS KNOWLEDGE HAVE CEASED TODAY.” - . affirm ----

SALESIANOPOLY - . people #1. title given to the protector of every student that enters a salesian school mary, help of