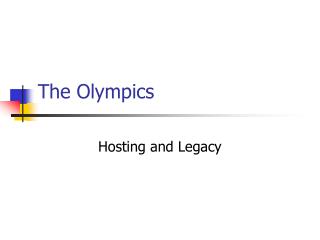 Lecture notes - . prepared by anton ljutic. chapter seven. costs in the long run. this chapter will enable you to:.

Lecture Notes - . heoc 725. policy and policy making. the college board is the only entity invested with the power of

Lecture Notes - . colin tudge, the tree: a natural history of what trees are, how they live, and why they matter.

Lecture Notes 1a - Hans lf, lecture 1. 2. lectures. 1. introduction to the course and to econometrics (1/9,hl)regression