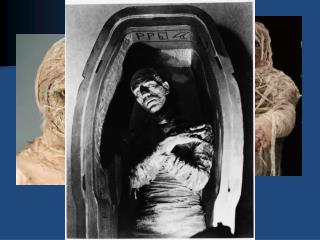 Ancient Egypt : Part 1. “Gift of the Nile” --Herodotus 5 th century BC. What is it about Egypt that inspires odd behavior? What about ancient Egypt is a mystery to you?. Just a few common beliefs. Egyptians did not build the pyramids. They were helped by aliens.

THE ROUTE OF THE EXODUS FROM EGYPT TO THE RED SEA PART ONE! All scriptures are taken from - A new english translation by

CHAPTER 4 – EGYPT - . section 1: geography and early egypt. the gift of the nile. the existence of egypt was based