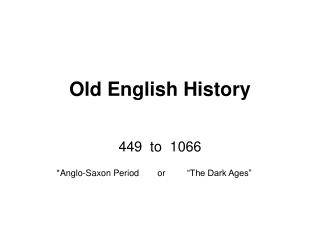 History Vocabulary - . a guide to pronunciation. the sound of schwa. please note that schwa (shwah) is the most common