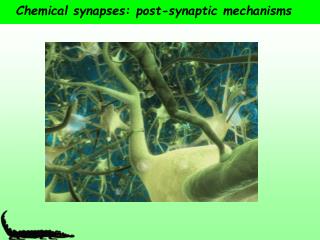 Memories on multiple timescales: the importance of heterogeneity and memory transfer - . stefano fusi. many synapses =