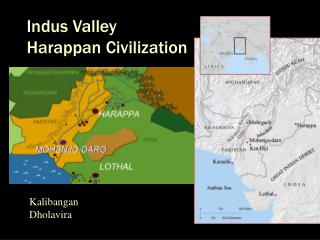 South Asian History - . changes over time. indus valley civilization. existed on the subcontinent around 2500 bc (same

Phoenicians Spread Trade and Civilization - . about 1100 b.c., after crete’s decline, the most powerful traders along

Summery of Lecture. 4. UNIT. 2 HISTORY AND CULTURE INDUS VALLEY ART AND CULTURE - We discussed in our previous

Sumerian Civilization Along the Tigris and Euphrates Rivers - . the tigris -euphrates river valley was an area of

INDIAN PHILOSOPHY - . krishna to arjuna: behold my mystic opulence! you are listening to the bhagavad-gita chanted by