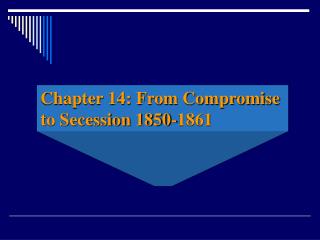 A pioneer of the scientific study of memory: Hermann Ebbinghaus (1850 – 1909) - . w orked as philosopher at university

Gottfredson’s Theory of Circumscription and Compromise - . background. major questions why do people of both sexes and

Compassion without Compromise : - . a christian response to homosexuality. a. b. leviticus 18:22 (nas). you shall not lie