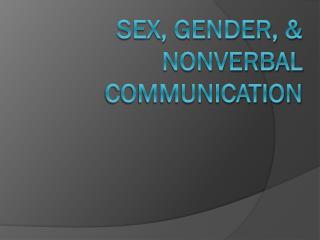 Nonverbal Communication Presented by: Waqas Khan - . &quot;i am the most spontaneous speaker in the world because

OUR COMMUNICATION : - Words -How we say these words (our tone, pitch, volume, etc.) -Non-verbal communication - . less

Do Now: Storytime! - Distinguish the two alternative pathways that sensory stimuli may travel when triggering an

An Ethnography of Communication - . speakers make choices as to the language they use based on class, gender, race etc.