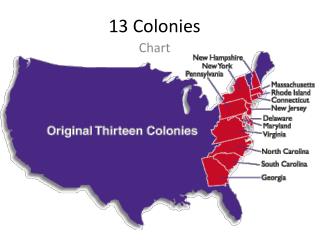 First Semester Review - . what year was the first permanent english settlement established?. 1607. what was the first

How Journalism Began - In colonies, newspapers that criticized government were guilty of sedition ... by 1775, when the

Standard 1 - . conflicts between regional and national interest in the development of democracy in the united states. day