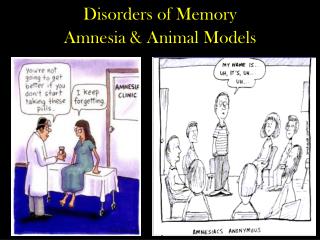 Connectionism and models of memory and amnesia - . jaap murre university of amsterdam jaap@murre.com