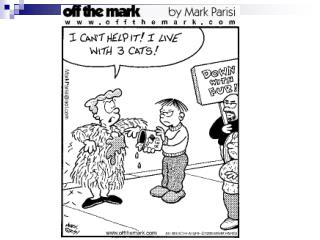 Animal Rights & Welfare What comes to mind when you see these images? ANIMAL RIGHTS Animals should not be used by humans. Animal Welfare If man raises or uses animals, then they should be humanely treated. Given food, water, shelter, health care ANIMAL RIGHTS MOVEMENT

Immanuel Kant and the Ethics of Duty - . overview. part i. the ethics of duty part ii. universalizability and the

Christian Ethics - . ethics. right. wrong. ethics. ta etheka , the customary, the approved but- accepted by whom? on

ETHICS - . what every tax preparer needs to engrave in their thoughts. presented by: marcia l. miller, mba, ea financial

Competence as our Cornerstone: Ethics in Psychology Training - Association of psychology postdoctoral and internship

Feminist Ethics - . the handmaid’s duty. feminist ethics. first, what is feminism? according to brannigan, p.179, its