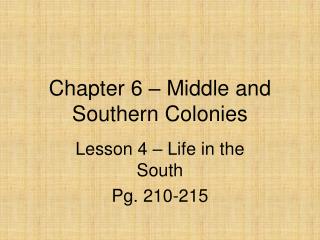 CHAPTER 23 - . the countries of southwest asia. creating the modern middle east. due to its location, the middle east has

CHAPTER 3 - . death and burial through the middle ages and renaissance. christian influence during the early middle ages.