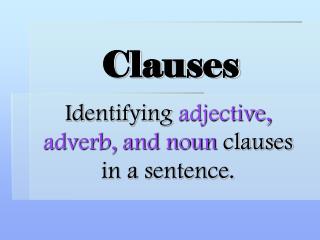 Propositions - . recap. common three-way equivalence:. sentence meanings the objects of the attitudes the referents of