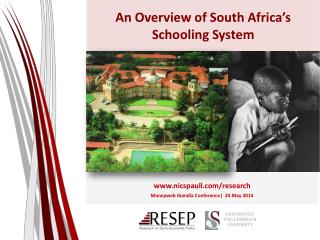 South Carolina’s New Educator Evaluation System - . you are not alone!. we will work together and we will prevail!.