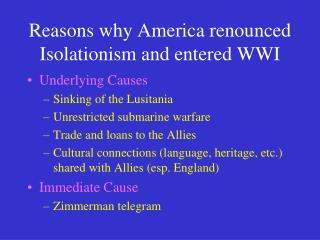 Unit 1: Colonial America - . bell ringer : why do people move?. compile of list of 5 reasons on your own. now compare

The Entered Apprentice Degree - . nothing lighthearted in freemasonry. essence of freemasonry. fatherhood of god and