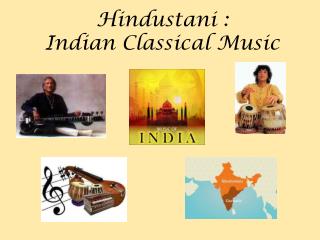 Continuity Change Over Time Essay - The question. analyze the cultural and political changes and continuities in one of