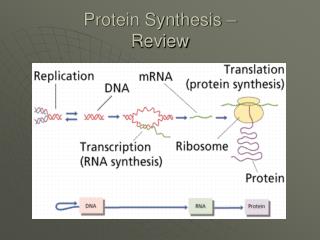 Protein Synthesis – Review. Review!!. http://learn.genetics.utah.edu/content/begin/tour/. An Overview…. Genes on chromosomes need to be transcribed into RNA, and then translated by ribosomes into protein. Genes act by directing the production of only ONE protein each. DNA, Replication, Protein Synthesis - . 2013. goals for today. know all of genetics be able to name the scientists that

8 September 2014 7:05 AM - 2004-2005 pharmacology review of everything (principles, cardiovascular and respiratory drugs

ECE 551 Digital System Design &amp; Synthesis - . lecture 12 “to synthesis, and beyond…”. so, the thing finally

Protein - Helping you to: create a healthy lifestyle! click here to play an interactive game protein which of the