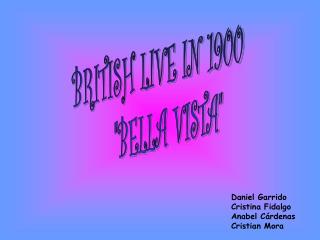 Behaviorism - . many psychologists in the 1900s used these theories to describe and experiment that is parallel to human

Brief History of England - . alyssa sawl. early start . the first people lived in england around 45000 bc 6500 bc sea