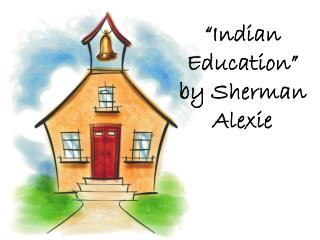 “Indian Education” by Sherman Alexie. 1. So, how has school treated you over the past 11 years? Have you had good experiences? Bad experiences? Overall how would you describe it?. 2. What five words first come to mind when you think about your elementary school days?. Chapter 31 - . nationalism and political identities in asia, africa, and latin america. the rise of indian nationalism.