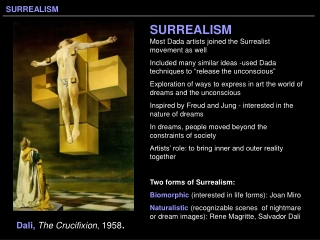 DADA… the “NOT Art” Movement - . a “definition” of dada -. an early twentieth century art movement which