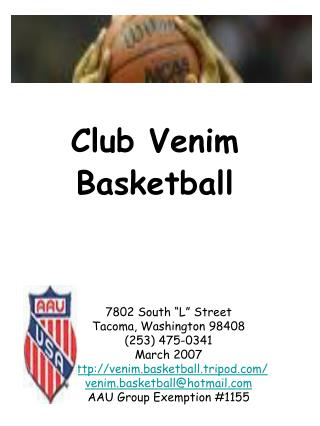 Welcome to PSA Fall Basketball Coaches Meeting - . please pick up your team’s coaches folder. be sure the folder has

Join the Club! - . tips and tricks for running a successful book club. presented at nla 2012 by rebecca colbert and

Aerospace Club Purpose of club: To teach students about aerospace, piloting and other fundamentals of aviation Sponsor(