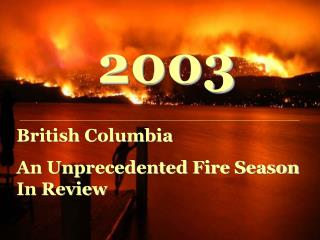 &quot;Review of major types of uncertainty in fisheries modeling and how to deal with them&quot; - . randall m.