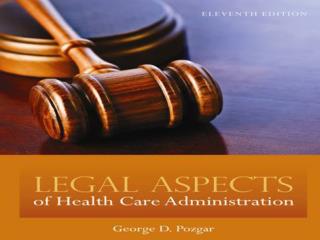 Second Semester Test Practice - . for each of the following questions, record your answer on your paper before advancing