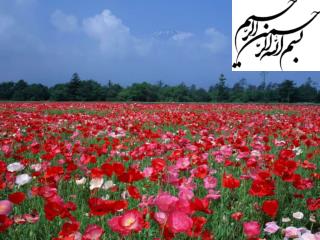 Corneal Oxygen Deficiency - . oxygen in relations to corneal health. about cod. what is cod?. chronic levels of hypoxia.

Medical Terminology - . a group of possible diagnoses is called this at the patient’s first visit. what is a

Snowpack Properties, Evolution and Ablation - . the discussion in the preceding lectures has emphasized the various