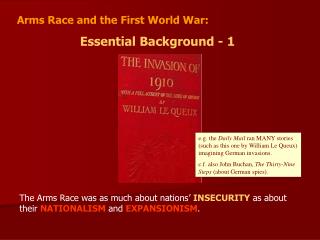 World War II - . chapter 26. road to war. section 1. the rise of dictators. dictator – a leader who takes control by

Prepared for the Professional Learning Network of the Virginia Association of School Superintendents by Dan Mulligan, E

Essential Tremor - . naturopathic solutions lina mockus , nd. what is essential tremor?. everyone has some sort of

Intersections The Political Economy of Race and Class in the United States - . i. defining race and class. a. little