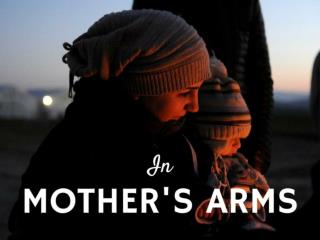 Migrant mothers make the dangerous journey to Europe with babes in arms. Behold Your Mother: An Introduction to Mariology - . part 4: the nativity stories by søren filipski. the joyful

Chinook Indians - . by: er men. family live. several families from the same clan shared a pit house. each clan was led by

THE COLD WAR HEATS UP - . the space race, the arms race, espionage, and the cuban missile crisis. essential question :