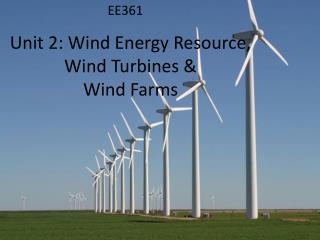 WIND ENERGY - . by:sangeda akter from class 608. what is wind energy. wind power is useful in many forms of energy , as

Introduction to Wind Energy - . where do we get our electricity ?. what is “renewable energy?”. major parts of a wind

Wind Energy - . emma o’reilly sam pennington . about wind energy. winds are caused by the uneven heating of the

Pope in the wind - Images of the pontiff battling with the