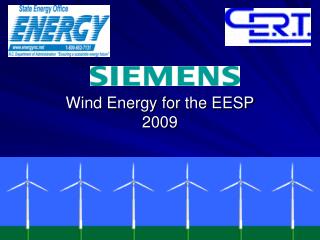 Wind Energy - . by josie cressler. wind energy is very useful. we use wind to do work, like pushing sails on boats to

Wind Energy - . wind energy is a form of indirect solar energy the atmosphere is warmed by the radiant energy of the sun.

Wind power website links... - Listed below are a few wind related websites to get you started... national geographic:

Wind Chimes - . by:. skyelar &amp; jake. first step. the node is the best place to hold the wind chime to make the

Wind Energy - . by: christian mandala, ethan rundle, and ryan smyth. how it works. wind turns the blades. blades turn the

Wind Power - . approximately 2% of the solar power that reaches the earth’s surface is converted into wind. this is ~30