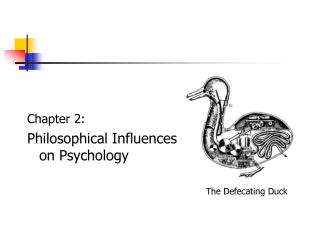 Chapter 8 - . influences on real estate values. chapter 8: objectives. after completing this chapter, students will be

Chapter 1 What is Psychology? - . what is psychology?. psychology is a word deriving from greek roots: psyche –