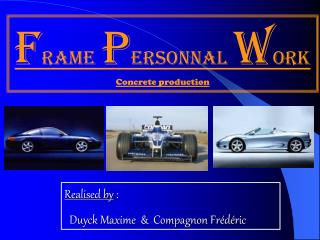 Portland, Blended, and Other Hydraulic Cements - . oldest concrete found to date. dates around 7000 bc — a lime

CONCRETE CONSTRUCTION REVOLUTION ! TAKE A FEW MINUTES TO WATCH THIS ANIMATION ! - You need only a few minutes to

Placing, Finishing and Curing Concrete - . place concrete as close to it’s final position as possible. get truck or