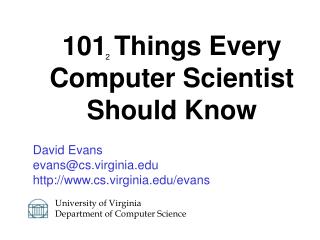 Themes, Symbols, and Imagery in Virginia Woolf’s To The Lighthouse by: Lizette Lopez - . themes. there are several

Virginia Standards of Learning Assessments - . sol scientific investigation. for an experiment, 9.7 ml of hcl are needed.