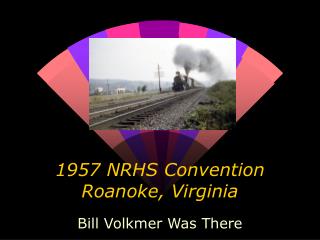 THE PROPOSED PROTOCOL TO THE ATHENS CONVENTION RELATING TO THE CARRIAGE OF PASSENGERS BY SEA - . cruise ship explosion.

What was the primary reason for holding the Constitutional Convention of 1787? - (1) outlaw slavery in both the north

The Seneca Falls Convention - . by: ronnie ecoff. fact 1. the seneca falls convention came about in the year of 1840

The Constitutional Convention &amp; Ratification - . constitutional convention. philadelphia in may of 1787 to revise

What happened to the Colonists of Roanoke - . by aqyana reynolds. the lost

The Settlement of the Chesapeake - . what was the first colony in america?. the roanoke colony on roanoke island in dare