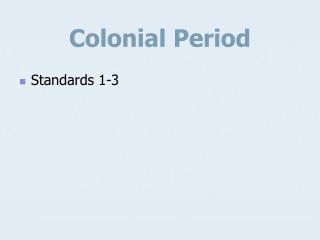 Colonial Slavery, the Great Awakening and the Enlightenment APUSH Unit One - . the triangular trade. new england

Chapter 5 - . risk and return: past and prologue. return over one period: holding period return (hpr). hpr: rate of