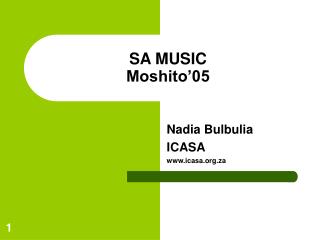 8 th Grade Do Now: Sept. 14 - . answer in your journal using sentences. you might have to guess – that’s okay! where

The Enjoyment of Music 10 th Shorter Edition - . unit xxv the new music. “from schoenberg i learned that tradition is a