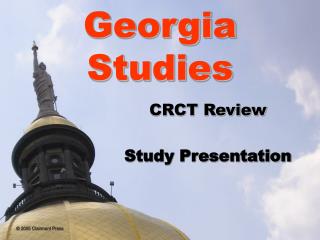 Fuel tank Safety: Update on EASA activities - . presentation by: laurent gruz. contents of the presentation. the