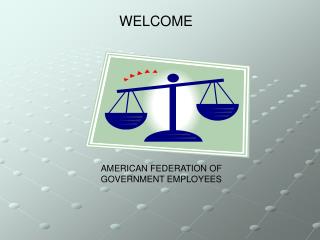 WELCOME. AMERICAN FEDERATION OF GOVERNMENT EMPLOYEES. A Veteran’s Guide to VA Benefits. This guide is design to help you understand the claims process and your rights and responsibilities.