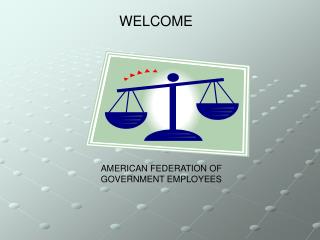 WELCOME. AMERICAN FEDERATION OF GOVERNMENT EMPLOYEES. A Veteran’s Guide to VA Benefits. This guide is design to help you understand the claims process and your rights and responsibilities.

Welcome - . to. jeopardy. show me your smarts jeopardy. jeopardy rules. final jeopardy. round 1. mrs. sanchez and her

Welcome to Art Class! - . art mr. hobbs. what are we learning about?. in this class we will: explore your creative,

WELCOME - . please turn off all cell phones . have a seat and we will start the presentation shortly. opportunity