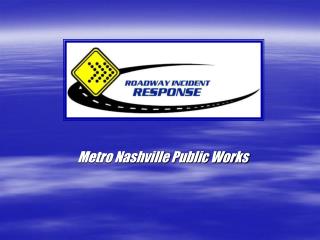 The Wizard of Oz: - . the wizard of oz:. a parable about the populist party. dorothy. dorothy represents the american

Transforming content, tools, and services into a unique experience for you - . medical conference in miskolc october 11,

Aggression and Mistaken Behavior - . chapter 3. aggression. a behavior aimed at harming or injuring others. two forms of

History of the Great Lakes

Composting: Easy as Dirt! - . are you making the most of your trash? 23% is compostable. what is composting?. managed

Interview and interrogation 101 - . for the aga winter seminar 2013 presented by detective heather baltz. interview vs.

Behavioral Assessment and Intervention: A Continuum of Effective Strategies in Schools - . nicholas a. gage, phd ies