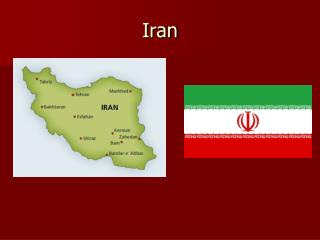 Iran in aerospace - A look at iran's aviation and space

Randomised Trials - . masoud solaymani-dodaran iran university of medical sciences. how do we know a treatment works?.