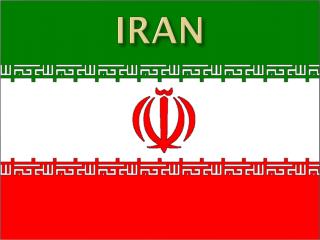 IRAN. History of Iran/Western Relations. History of Iranian Relations with Western Nations. Today there are no formal diplomatic relations between Iran and The US Do not exchange ambassadors -Iran maintains an interests section at the