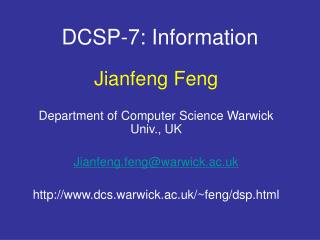 Design In ICT - . designing in ict involves making decisions about: • the appearance of an information product • how

Chapter 1 The Information System: An Accountant’s Perspective - . overview:. information environment of the firm

Unit 5 Sources of Information - . unit tasks. lead in: listen and talk about sources of information read and explore:

THE ROLE OF INFORMATION IN INNOVATION - . investigating the value of information tools to r&amp;d scientists and

Service Information(SI) - . as defined by :. etsi. well we have adopted it ! what is it ?. compiled by wayne dickson