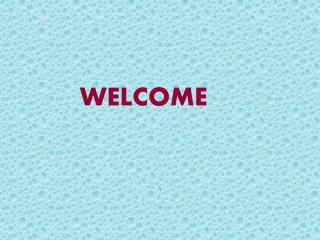 WELCOME. . TURBOCHARGER AND SUPERCHARGER. INTRODUCTION. The power out put of an engine depends upon the amount of air inducted per unit time and the degree of utilization of this air , and the thermal efficiency of the engine . Indicated engine Power IP=P*L*A*n*K/60000 ……………..(1)