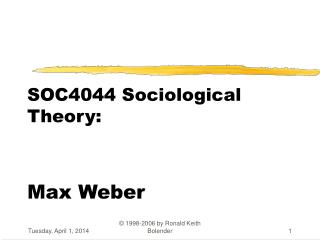 Theories of Drug Use - . lecture 5. what to expect in this lecture. what is theory? nature theories biological theories

Julia Annas “Being Virtuous and Doing the Right Thing” - . how do we address the ‘vices’ of virtue theory? how